What is CBD oil?

CBD oil is one of the most popular CBD products in the world due to its easy intake of CBD. It is also known to be favored by overseas celebrities, especially in the United States.
Here, we will introduce what CBD oil is, the effects and benefits of CBD oil, and how to choose and take CBD oil.

What is CBD oil? 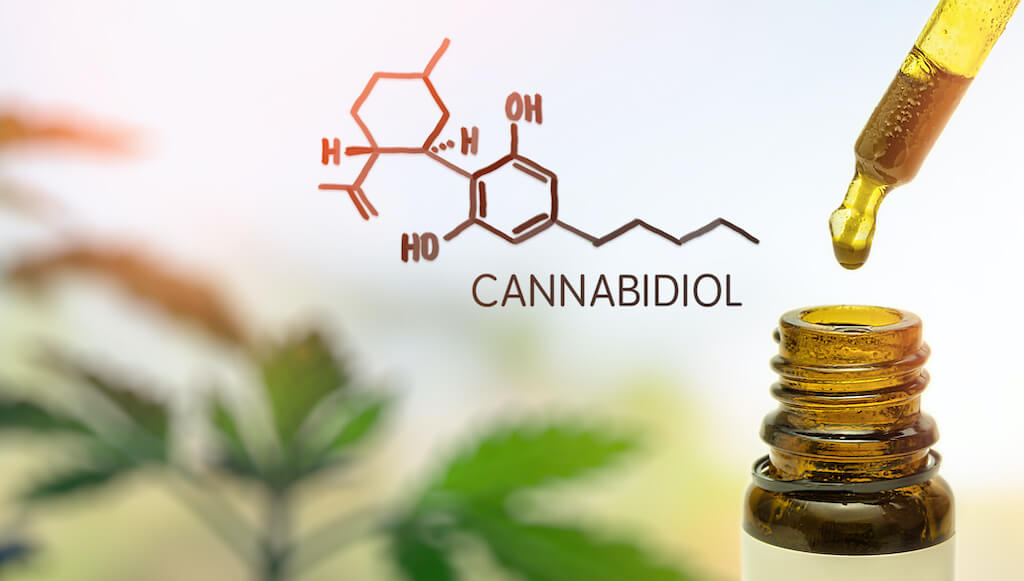 CBD oil is an oil that uses CBD (cannabidiol), which is one of the more than 100 types of bioactive substances (cannabinoids) contained in cannabis plants.
Cannabinoids are originally control systems (endogenous cannabinoids) in the human body that control appetite, sleep, immunity, emotions, motor function, development, and memory.
If this endogenous cannabinoid is not secreted well (deficiency) due to strong stress or aging, it can cause illness and illness.

CBD oil is attracting attention because it can ingest components that act like the endogenous cannabinoids from the outside.
CBD oil is very safe and safe to use, as it is the same as ingesting the ingredients that your body originally has.
CBD oil uses the ingredients contained in cannabis grass, but because it does not contain THC (tetrahydrocannabinol), which is a component that causes "high" and "hallucination symptoms" like cannabis, CBD oil use in Japan is perfectly legal.
CBD oil also has no side effects such as physical dependence or acute poisoning. It is safer than alcohol or caffeine.

Since CBD oil acts directly on the nervous and immune systems, it is effective in maintaining health, improving sleep, and relieving stress.
In addition, CBD oil has the effect of relieving pain and inflammation in the nervous system, so it is used to relieve symptoms such as epilepsy, chronic neuralgia, and migraines, and as part of anti-cancer treatment overseas. It may also be used.
In addition, CBD oil is expected to have a beauty effect, and is said to be effective in preventing inflammation caused by rough skin and allergies, and also in anti-aging of the skin. It is also known to be effective in controlling menstrual pain and PMS (premenstrual syndrome) in women.
Recently, the antidepressant and anxiolytic effects of CBD oil have also attracted attention, and more and more people are taking it to improve their depressive symptoms.

The reason why CBD oil is effective in depression is largely related to serotonin, which is called the "happiness hormone."
Serotonin is a substance in the brain that has the effect of adjusting the balance of the mind, and if this serotonin is deficient, brain function declines and depression develops.

CBD oil has the effect of promoting the action of serotonin.
CBD oil is used not only for depression but also for the treatment of mental illnesses caused by stress and anxiety, such as schizophrenia and anxiety disorders.
CBD oil has no side effects compared to antidepressants, so it is also attracting attention as a substitute for antidepressants and tranquilizers.

How to take CBD oil

CBD oil, which has various effects, is mainly swallowed by mouth, and a few drops are dropped on the back of the tongue using a dropper.
You can improve the effect of CBD oil intake by keeping it on the back of your tongue for about 90 seconds before swallowing and letting it blend into your mouth.
Basically, there is no set timing for taking CBD oil, but it is recommended to take it on an empty stomach as much as possible in order to take it effectively.
The method of taking CBD oil by mouth using a dropper in this way is called "sublingual intake".

The method of ingesting foods containing CBD, such as CBD chocolate, is called "oral ingestion", but the absorption rate is very low at 6 to 20%.
On the other hand, the absorption rate of sublingual intake is 13 to 35%, which is higher than that of oral intake, and the effect lasts for about 4 to 8 hours, so you can feel the effect more.

MARITIME CBD oil lineup and how to choose

There are various types of CBD oil, but MARITIME's CBD oil is made by the isolate method. In other words, it is a pure CBD oil with only the CBD component extracted.
It does not contain any THC ingredients and is made into naturally derived CBD oil by using extra virgin olive oil.
MARITIME has prepared 5 types of concentration and 2 sizes of 10ml and 30ml so that customers can choose the concentration and volume of CBD oil according to their taste and application.


The proper concentration and intake of CBD oil varies from person to person.
If you're new to CBD oil, start with 3-4 drops a day. If you want to increase the amount, please increase the intake little by little and see how it looks.

CBD oil comes in a variety of concentrations, but drinking 10 drops of 5% oil is about the same as taking 5 drops of 10% oil. (Detailed intake guideline is here)
If you want to consume as much as possible, we recommend choosing a high concentration of oil and increasing the intake.
CBD oil tends to be less effective above a certain intake. So you don't have to worry about taking too much CBD.

Until now, CBD oil was difficult to obtain in Japan and many people imported it individually, but it is difficult for individuals to determine whether it is a product that complies with Japanese law.
Therefore, at MARITIME, we are particular about "made in Japan" CBD oil that customers can use with peace of mind without worrying about legality and safety.
All CBD oil products sold by MARITIME are sold in strict compliance with Japanese law and with formal permission.

You can enjoy genuine made-in-Japan quality because we have received permission application from the Japanese Ministry of Health, Labor and Welfare, continuous inspection and strict quality assurance.
All CBD oils provided by MARITIME are high quality oils that meet strict standards by BRIGHTSIDE SCIENTIFIC, a third-party certification body in the United States, and contain no THC components. It has been proven not .
In addition, at MARITIME, we are particular about ease of drinking so that customers can think that they are looking forward to drinking CBD oil every day.
Speaking of CBD oil, it has a unique bitterness, and it is difficult to drink it continuously every day.

At MARITIME, we drank and compared 100 types of CBD oil, and over the course of more than two years, we arrived at the taste of the easiest CBD oil to drink.
The secret of ease of drinking is the "highest grade Spanish extra virgin olive oil" used in CBD oil. You can enjoy the fresh aroma and taste of olives that spreads in your mouth.
The main component of extra virgin olive oil is 77.3% oleic acid, which is an unsaturated fatty acid, and because it contains a lot of polyphenols, it is also effective for beauty and health.
The taste is smooth and has no habit, so you can enjoy the taste more deliciously than the CBD oil provided by other manufacturers.

For those who are just starting out with CBD oil

If you are starting to use CBD oil, please continue to use it for at least 2 weeks. By taking it at a fixed time, such as before going to bed at night, you can prevent forgetting to take it and make it a habit. 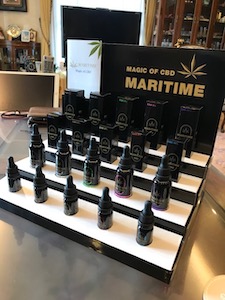 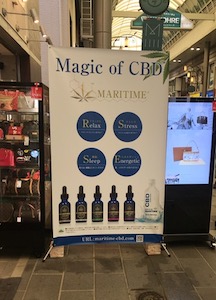 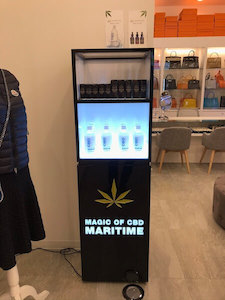 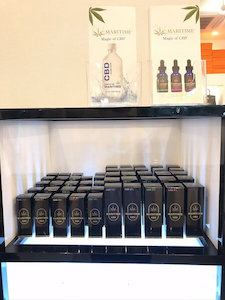 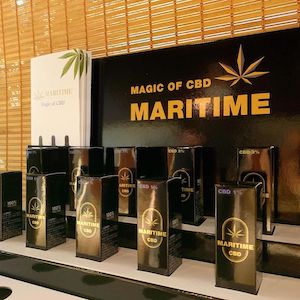 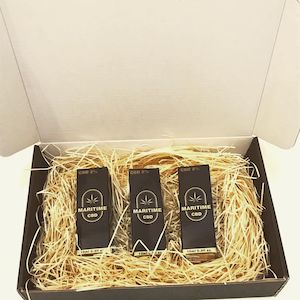 If you have any questions about MARITIME's CBD products, please feel free to contact us using the contact form.

You can pick up and see MARITIME CBD products at the stores below.

* This article conveys information with reference to overseas research, etc., and does not claim that the products handled by our shop are effective or effective against these symptoms.
* The products we handle are not pharmaceutical products. It is not intended to be used with the expectation that it will be effective in preventing or treating diseases.